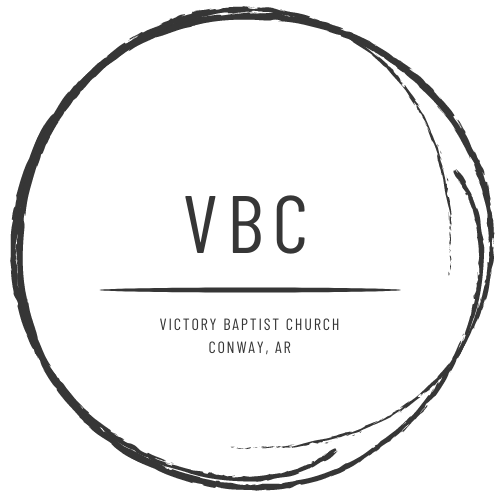 Guilt and Shame Lead To Repentance (38) 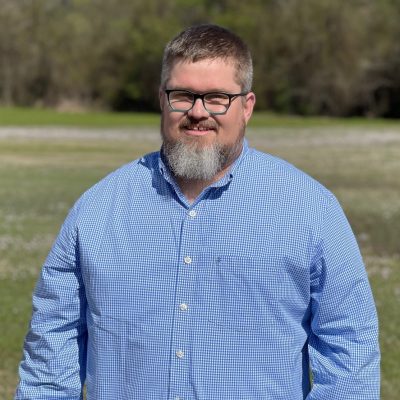 Feelings of shame and guilt are no longer considered useful in our society anymore. “Have you no shame?” was still heard when I was a kid. It’s actually been a long time since I’ve heard that phrase because, let’s face it, we live in a society that seems to have no shame. In fact, feelings of shame are considered to be caused, not by a person’s rebelliousness but by the norms of people who want to control your behavior.

If this were true than I would say, “get rid of shame”. But it’s not. Shame has a purpose. Feelings of guilt and shame are there to drive us to repentance and to the Lord. We feel shame when we fall into sin. And the sense of shame and guilt is supposed to eventually bring us back to the Lord. Guilt and shame have a purpose and that purpose is to bring us back to the Savior.

So the push in our day to rid ourselves of any feeling of shame without running to the Savior is actually causing a good deal of damage to our lives. Anything we do to try and push down those feelings of guilt and shame without running to the Lord are going to fail. Only He can give to us the forgiveness that we so desperately need and seek. Guilt and shame have a purpose, and that purpose is to bring us to the Savior.

This first part of our text today is interesting, especially in light of our current cultural climate. In a day when people seem to make excuses for almost everything, David doesn’t do so. In fact, he does the opposite.

David doesn’t attempt to wiggle out of responsibility or even get out of being rebuked. David doesn’t ask for God to not rebuke him, but he asks for the Lord to do so out of kindness. It is obvious from the start that David understands that it is his own fault these things are happening to him. He just longs for the Lord to discipline him out of love.

The repentant Christian understands that they bring discipline upon their selves. No, they don’t like it, but they do understand that it is for their own good.

”for the LORD reproves him whom he loves, as a father the son in whom he delights.” (Proverbs 3:12 ESV)

“For the Lord disciplines the one he loves, and chastises every son whom he receives.”” (Hebrews 12:6 ESV)

We understand that we are disciplined because God loves us and will not allow us to remain living in rebellion against Him.

It’s obvious, isn’t it? You would become a wretch of a human being. You would walk in rebellion against the Lord and His ways. You would not persevere to the end and go to be with Him in glory. God disciplines those whom He loves, and it is one of the things that God uses to keep His children on the straight and narrow.

Oh Lord, The Guilt And Discipline Are Crushing Me (3-14)

David is devastated by the weight of guilt and shame. He feels that he is depleted. And again, he takes all of the blame. He knows that it is because of his sin (3). It is an incredibly heavy burden for him (4).

Anyone that has dealt with the burden of sin understands what David is going through. He is weighted down by guilt and shame. And the feeling is overwhelming.

David then speaks of wounds. These wounds, I believe are metaphorical. I believe these to be pointing to the way he feels in that moment. The guilt and shame has so depleted him that he feels as if he has these stinking and festering wounds upon his body. Although, it is not out of the question for these to be physical wounds that God has given to him out of discipline. An illness would just be one more means that God used to cause him to sit back and think about his sinfulness (5). So, whether you believe those wounds to be physical or metaphorical doesn’t really matter. God is causing him to repent through discipline. He is depleted, feeble, and feels that there is “no soundness” in his body. He feels crushed (6-8).

David knows that God sees and cares for him (9). He knows that his pain is God’s discipline of him, but He also knows that God disciplines those whom He loves. But there is also another pain that is just destroying him right now and it is that of his friends. They are avoiding him as he suffers (11). If it is that David is ill then they are not helping him. If it is that he is simply in sorrow and they don’t care, then their behavior is unacceptable. Whatever the case may be, he has been abandoned by his closest companions.

“When it rains it pours.”, we oftentimes say. And we just seem to wallow in the misery for a while. It’s as if we don’t realize that our remedy is the Lord.

It is an interesting and stupid thing that people do. We understand, like David that these hardships are self-imposed. The guilt weighs us down. We have sorrow over our sin, shame over our sin, and an overall downcast spirit. We understand the Lord is displeased with something we have done, and we understand that it is all our fault. Yet, we wait to repent.

Shame and guilt are good things in proper proportion and at the right time. Shame and guilt come from a right understanding of our wickedness and rebellion against God. They also cause us to run to the Savior.

Everything in David’s life is going awry at this point. He is weighed down by sin. He feels he is being crushed. His friends have abandoned him, but he does entrust himself to the Lord (15).

But again, David doesn’t just have a pity party and blame everything on someone else. That is the common way of handling things today. David understands that this is all his fault.

There is another problem festering for David. Not only is he weighed down by guilt and shame and abandoned by friends, there are enemies that are plotting his destruction in this moment of weakness. And he goes to the Lord and pleads with him to keep him safe (16). David’s sin and the results of it are about to ruin him.

Then David does what we’ve wanted him to do since verse 1. After a long and drawn out description of the great misery his shame and guilt are bringing him, David finally asks the Lord to forgive him. It is as if everything that has pressed in upon him has finally caused him to understand that he must seek the forgiveness of God.

We are rebel sinners. And we find out that we are rebel sinners as we gaze into God’s perfect law. That law preaches a message to us and it is a message of condemnation. We are weighed down by guilt and shame as we look into God’s perfect law. If we stop there then we are just weighed down by guilt and shame. But wait, there’s more.

God the Son took on human flesh and dwelt among us so that He could remove our sin and our shame from us. He lived a perfect life and died on the cross. He accomplished all righteousness and then was the perfect sacrifice for sin. The One who turns from ruling their own life and trusts in Christ has their sins washed away, with all the guilt and shame, and are credited with His perfect righteousness.

There is only one place we can go for forgiveness and that is in Christ. And here, in our text, that is where David finally goes. He confessed his iniquity before the Lord.

Then, David prayed that the Lord, who rescued him from guilt and shame would also rescue him from those who are seeking to destroy him (18-19). The Lord had forgiven him, and he entrusted himself to the Lord (21-22).

It does take some people longer to get there. I am not sure if it is stubbornness. I don’t know the exact answer there. But I know that there are a lot of people that will attempt to fix their selves up before they return to the Lord, which is something they could never possibly do on their own.

And when we come to the Lord in repentance, we go in confidence because the Lord has accomplished our salvation, He is with us and for us. God the Son made a way for us to come to Him, so we go boldly before the throne of God.

We should not run from our feelings of shame, except when they are misplaced. Shame and guilt are there to lead us to the Savior. And that is exactly where we should go. Flee to Christ. Flee to Him who has accomplished salvation from our sin and our shame.